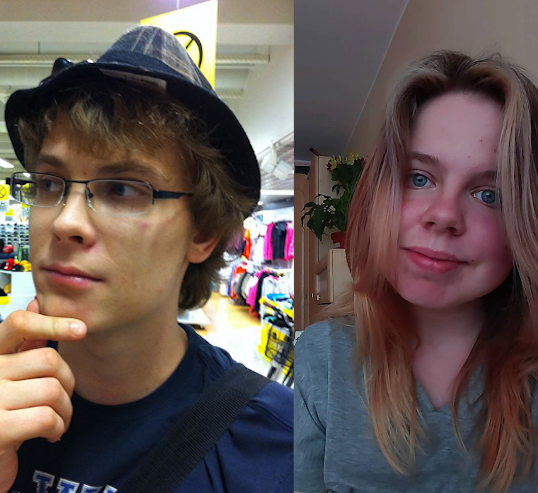 Videogamers.eu Esport (VGE) is a non-profit organization, that connects people in a common goal to have fun and compete. VGE also organizes the EFGL, where any TO around Baltics can add their own events (contact info@videogamers.eu for more info).

In our fighting games list of players we had 8 names while moving to 2020 and now added 2 new names. They are not just new names to VGE, but to the local scene in general.

As 9th player to join is Mortal Kombat 11 enthusiast PokaDii, who was discovered by BacklotScum on one local tournament. He then took PokaDii under his wing and now PokaDii has grown into full blown community member. He wants to play and not just Mortal Kombat. He already added Tekken 7 and Guilty Gear to his list, he did pretty good in BlazBlue during WinterCon, he already organized his own online tournament - he is ready to learn and willing to get better. Are you?

First seen during our Season 2 premiere event before Christmas, where she surprised many. Being so young and seemingly unexperienced, she sent Jackler 2-0 to losers in Mortal Kombat 11. Yes, Jackler doesn't really play Mortal Kombat 11, but considering his overall experience in tournaments, it was not expected. She joined a fresh team on young players called Alpha the moment after and presented them well during WinterCon, where she took home the 4th place in Mortal Kombat 11. Now she joins VGE - being not just the only female fighting game player - but only female member overall. And the youngest. Best thing - she wants to keep playing, no matter and who knows - tomorrow we all might wish to play as good as her.