NewsFactsTournamentsStandingsStatsGalleryRules
US invasion for the first online tournamentsFebruary 10th 2020, 11:35:05 am 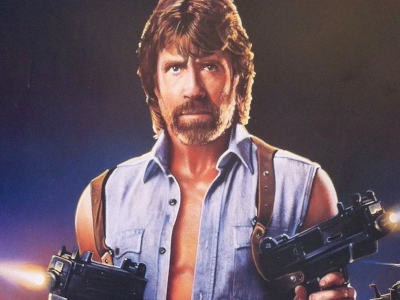 This weekend we had our first online tournament in two different games. We didn't set limitations to participants nor their locations and we got what we wanted - people joined from all around the world - USA to Japan. Sadly, most of the new players did not notice the timezone of the tournament and were asleep during the whole thing, which resulted in many DQs sadly. We were in contact and most of them are still interested in our league - it is now the issue of connection quality.

We still had a very good number of players and many new did show up. In Mortal Kombat we had 3 new players in Top 8 - JetString, DrMuggles and Draman Kuritani. Rest 5 players were all from VGE - Jackler, BacklotScum, Priithagoras, eiolekassi and PokaDii. In the first round only Jackler was able to stop the invasion, while the biggest shock was BacklotScum going to losers and then straight out from the tournament after giving the game to eiolekassi. In second round Jackler lost 1-2 to PokaDii with no surprise and JetSring won Draman Kuritani 2-1 in very close battle between Sindel and Jacqui. In winners finals JetSring destroyed PokaDii 3-0 in 220ms online connection. USA is a bit too far sadly. Meanwhile Jackler battled his way through losers side, taking revenge on PokaDii 3-1 in losers finals and then losing 0-3 to JetSring in surprising close games. Thanks to all who took part in MK11.

Tekken 7 also had some new names, but Top 8 got akaBane from USA and Draman Kuritani once again. Jackler went 18-0 straight into the grand finals, while goodlordEst lost 2-0 to akaBane in an upset. goodlordEst then found his game and destoryed everybody in the losers side, even akaBane in losers finals with easy 3-0. Quoting him: "Download complete". In grand finals he did quick 3-0 reset against Jackler. After Jackler switched from Katarina to Gigas, he took the lead 2-0, but goodlordEst once again adapted and then took the set into last game last round situation and won the tournament. This is the first ever tournament win for goodlordEst in 2 seasons. Thanks to all who took part in T7.